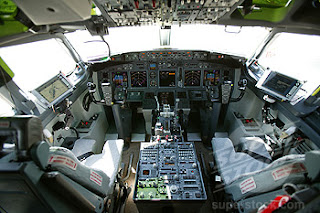 If the FAA goes through with the 1,500 hour rule for pilots to get hired as first officers at a regional airline, there could be a dramatic shortage of pilots over the next several decades. The solution as stated: require the atp for regional airline captains. Allow new commercial pilots and instructors to fly right seat with the captain and start building up time on jets. They want safety, so do I. This is how. We want to make a strong demand for pilots and allow them the opportunity to get their foot in the door to their careers, this is how. But as for now until the rule takes effect, we will have to wait and see. Only time can tell.